Workshops and training courses on FSM

Rapid urbanization and increasing rural-urban migration are contributing to increasing urban poor settlements in India. Unsanitary conditions in these settlements, which result in poor health and a high infant and child mortality rate, are one of the biggest challenges for urban local bodies/municipalities. It has been realized that traditional sanitary practices of wastewater management are not going to reach and solve this challenge. Therefore, FSM, particularly in urban areas with low-income settlements, is getting more attention and urban local bodies/municipalities are adopting FSM into their planning and implementation. However, knowledge on FSM is limited to only a few stakeholders in the state of Rajasthan in India. In order to improve the unsanitary conditions in Rajasthan, CDD has signed a MoU with the State Government of Rajasthan to help plan and implement FSM in 100 urban local bodies/municipalities. As part of this bigger ambition, we plan to implement several activities to help sensitize and train the relevant stakeholders including students/academics from engineering institutions in Rajasthan. We plan to organize (i) one-day workshops for government officials from 100 towns (with whom CDD has a MoU for assisting with implementing FSM) spread across nine districts in the state of Rajasthan; (ii) nine half-day workshops targeted at the students and academics of 10 engineering Institutions in the capital city of Jaipur and (iii) one three-day training course on FSM targeted at various stakeholders from the towns and cities that have progressed in their sanitation planning and have incorporated FSM in their city sanitation plans. At least 650 stakeholders primarily working in the urban local bodies/municipalities and academics will have increased awareness and will gain enhanced knowledge on FSM, which will sensitize and enable them to design and implement sustainable solutions in FSM. 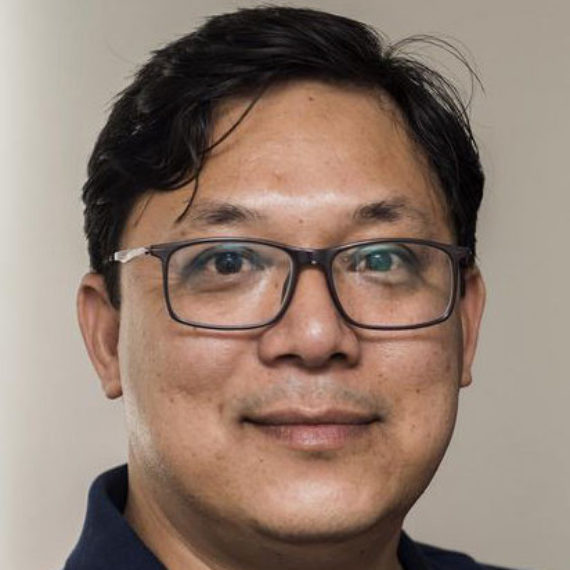 Training the trainers in MOOC development

Workshops and training courses on FSM

Program on non-sewered sanitation and FSM

10 of 10
Previous course
Next course
Back to Course