The Global Sanitation Graduates School (GSGS) yielded its first sanitation champions with MSc in Sanitation degree from IHE Delft Institute for Water Education in the Netherlands. First 12 of planned 1,000 sanitation champions under the GSGS programme have received their well-deserved degree during the fabulous graduation ceremony held in the historical  Old Church in Delft.

Dr. Roshan Shrestha of the Bill & Melinda Gates Foundation, a honorable guest of the ceremony, greeted the students and wished them good luck in their careers and invited them to stay in touch and make use of the GSGS alumni hub.

The graduation was part of the ceremony during which 128 water experts from 40 countries received a Master’s degree from five postgraduate programs at IHE Delft. 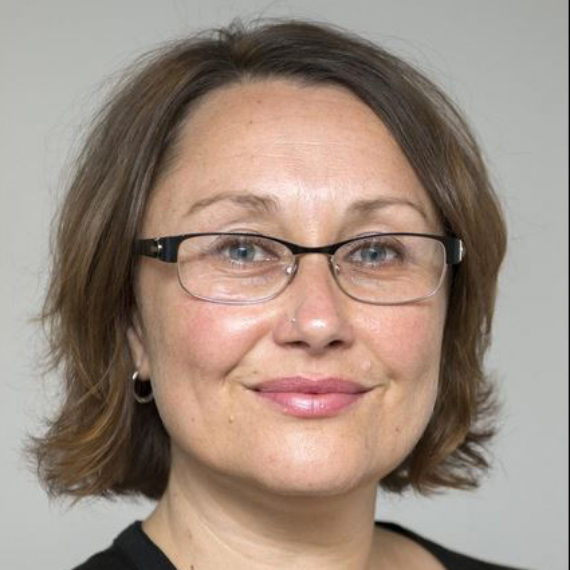